In order to create a classic Christmas look, Christmas trees and windows are often sprayed with flocking or artificial snow. Because artificial snow is made of cellulose, it can be easily removed with your finger. Despite removing most of the bulky residue, fake snow can leave a milky white tacky residue. However, you can remove those white residues quite easily with a few household items.

Due to the lack of snow this year, I decided to decorate my house with artificial snow spray. So, I started spraying my windows and drawing stars and other Christmas motifs such as slays, a tiny Santa, Rudolph and so on. Like this wasn’t enough, my son decided to draw on the driveway. Artificial snow is all fun and games until you want to remove it. Here is what you need to do: 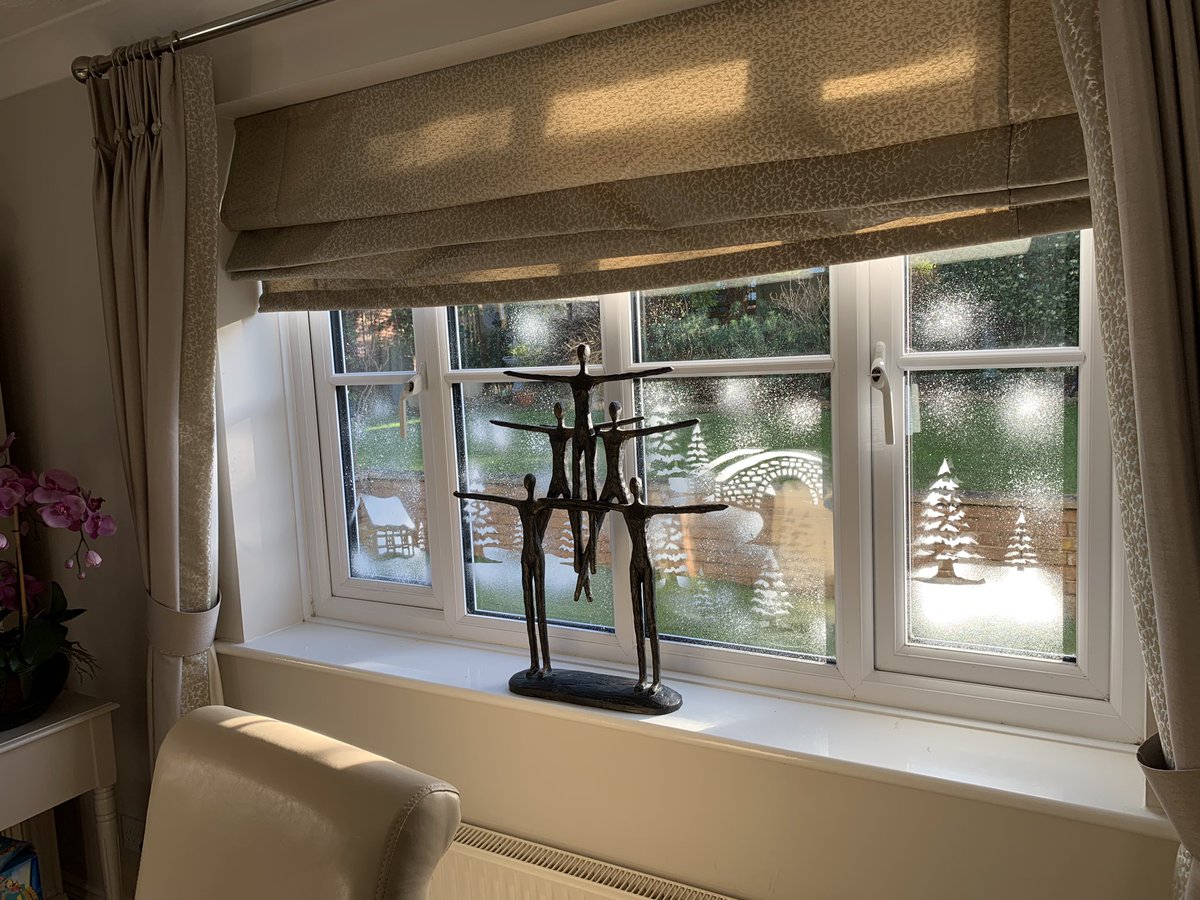 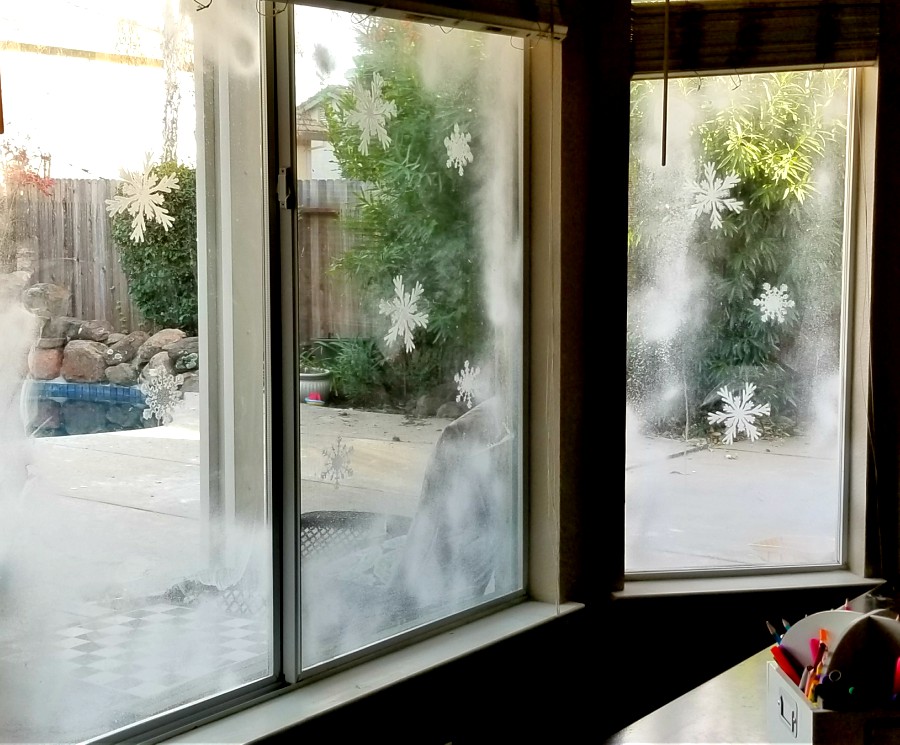 1. Brush the fake snow with a broom, and then vacuum the spray-on snow debris. You can attach the suction nozzle – that accompanies your vacuum cleaner set – to the vacuum cleaner and flush it against the wreath branches.

2. The next step is to soak the paper towel in one tablespoon of window cleaner and rub it against stained windows or mirrors. Apply pressure for 30 seconds while rubbing in circular motions. You will need to repeat this process until all stains have been removed. The process shouldn’t take long.

3. Another quick way to remove fake snow from windows is to mix 2 tablespoons of mild dish soap with 1 gallon of hot water. Use this mix to wash the windows. Since there wasn’t too much snow on Christmas this year and you’ve decided to snow-up the sidewalk, I used soapy water and a concrete brush to remove the fake snow off the pavement.

As you remove the flocking, take care not to inhale it. It may be a smart idea to cover your mouth and nose with a mask. 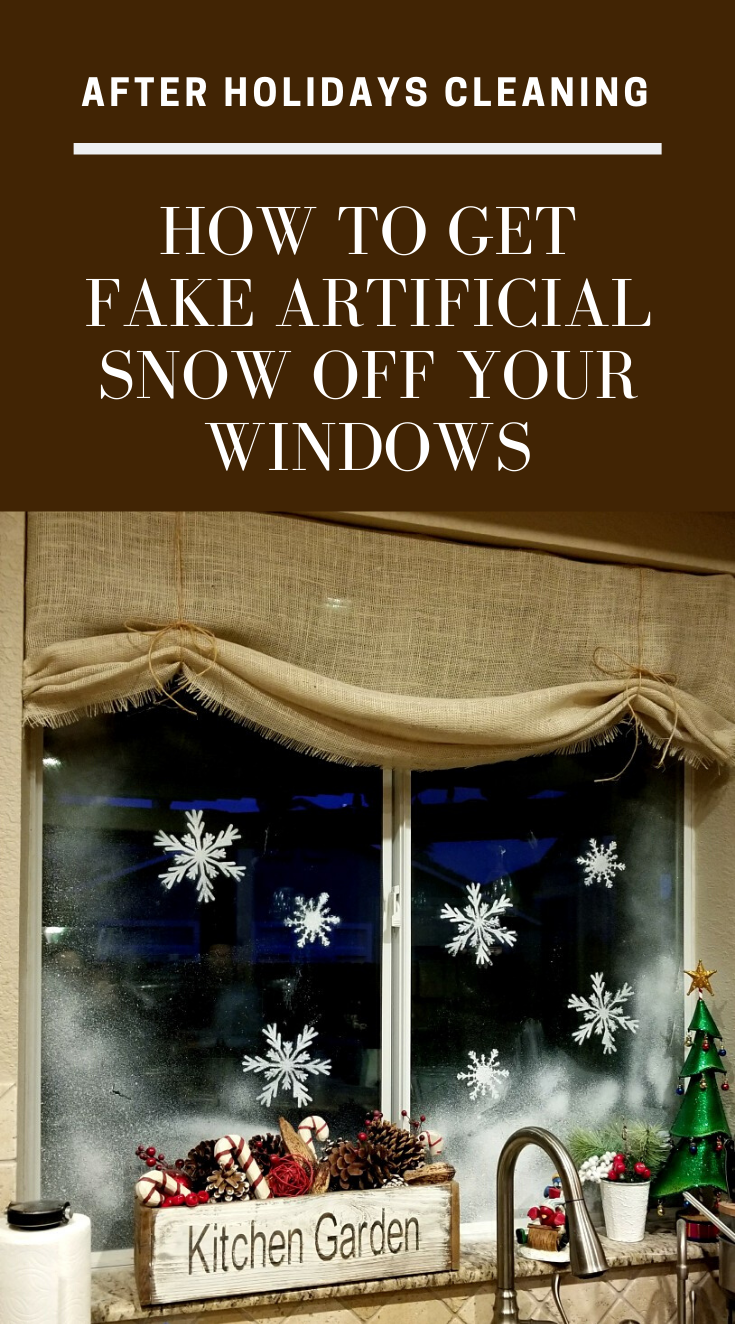 The Best 3 Techniques To Remove Rust From Metal